Find Everything you Need to Renovate & Improve Your Home
Lowes.com
Spruce Up Your Homes Look

Benjamin Moore Will Help You Find the Perfect Color for Your Home.
BenjaminMoore.com
Find Modern Furniture

Cartography is the study and practice of mapmaking and it dates back thousands of years. Cartography is a field that has evolved time and again with changing technology and travel, giving cartographers new methods to visualize, measure, and communicate information about our world. While it can be described as a science, cartography also involves art and aesthetics. Even with satellite technology that has allowed us to visualize the entire world in great detail, there is still much interest in cartography and a need for cartographers. 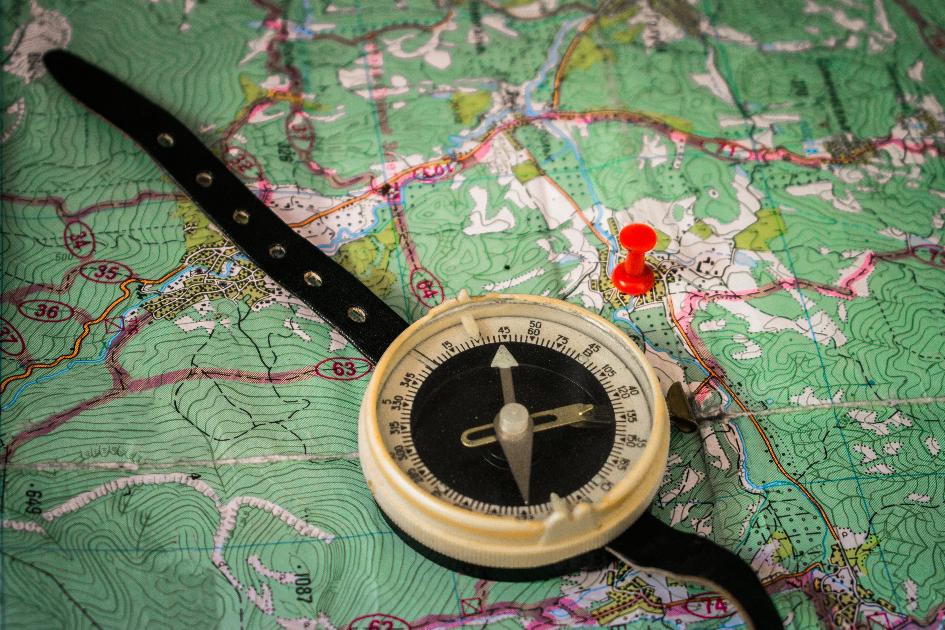 Cartography can be a career or a hobby as GPS technology has made amateur cartography easier and more popular than ever. Either way, there is a rich history to explore and many ways to get involved in the craft of making maps.The following are common questions about cartography

1. Are there different types of cartography?

A: Cartography can fall under two main categories: general and thematic. General cartography involves making maps for a general audience and they are often produced in a series. For example, the US Geological Survey produces general purpose maps for the public. These maps may also be called reference maps and they can include atlases, road maps, and world maps. Thematic cartography creates maps for a specific audience with a very specific geographic theme. A thematic map may be a patterned or shaded map to demonstrate population density, food production in a state or country, political information across a region, and more.

2. What are the main types of maps?

A: Maps come in many varieties. As a general rule, maps produced by cartographers can be topographical or topological. A topographical map is highly detailed with a quantitative representation of an area's relief. This type of map has contour lines that show differences in elevation and it's always done to scale. A topological map can be a very simplified map of a place or it may only represent necessary information about an area. These maps are not done to scale and may have inaccurate distances with features shown in their relative but not exact locations. A topological map may show roads, a city's subway system, or the downtown area of a city. 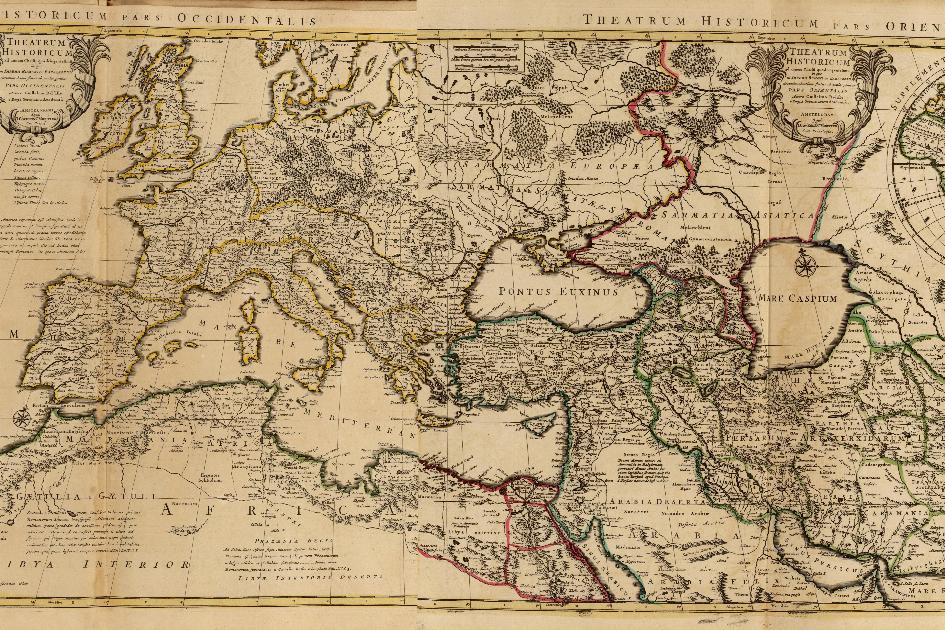 3. What does a cartographer do?

A: Cartographers spend much of their time on a computer but may do fieldwork to collect and analyze data necessary to create maps. Cartographers also gather and analyze a wide variety of geographical information like precipitation patterns, population density, demographics, and more to create thematic maps. There are many areas of specialty within the field of cartography such as land use planning, engineering, marketing, geology, environmental studies, and more. Cartographers may work for a government, nonprofit, or private business. The maps they produce can be used for a wide range of applications such as helping a government with urban planning, providing educational or environmental information for the general public, or even creating maps to help with emergency response.

4. What is the ancient history of cartography?

A: Cartography is an ancient art that goes back thousands of years. The oldest known maps are cave and wall paintings, including one dating to the 7th Millennium BC which represents a region in ancient Anatolia. In early civilizations, mapmaking was linked with astronomy and early surveying. The pinnacle of ancient cartography came during the Roman Empire when Claudius Ptolemaeus produced a map called "The Old World" that remained an authority in Europe for nearly 1,400 years. China was the first country to create a grid system to plot maps in the late 16th century and their maps were more accurate than others of the era.

5. What is the modern history of cartography?

A: Modern cartography began at the end of the 1700s during wartime. The topography of the land was viewed as a crucial aspect of defense and infantry attacks and battles could be lost or won based on a chosen position. Maps became more common in the 20th century thanks to printing and photography improvements as well as airplanes which could photograph large areas. Today, mapmaking relies on computer software, aerial photography, and satellite imagery which give cartographers detailed and accurate methods to map physical features of an area. 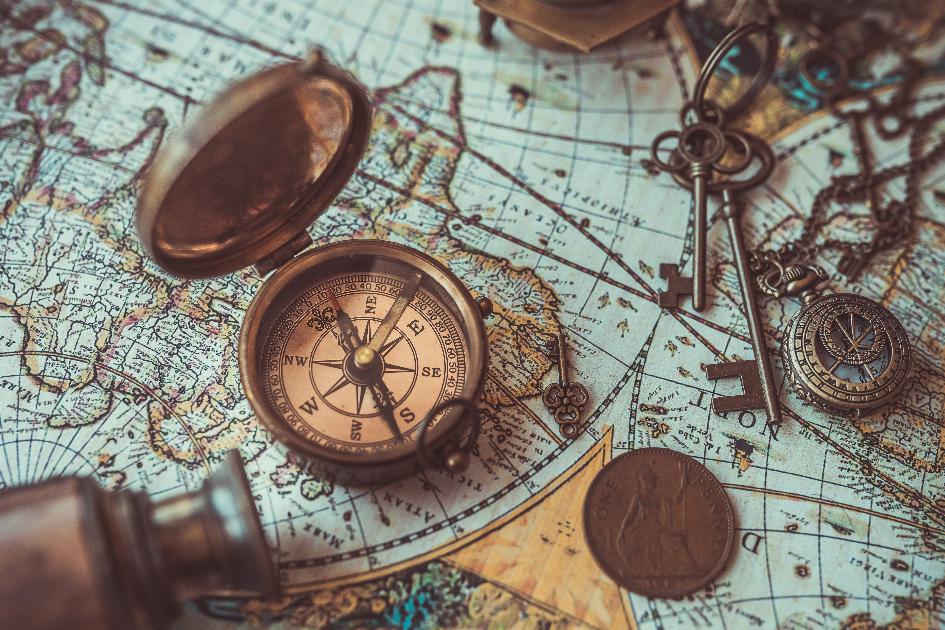 6. Does cartography only involve land maps?

A: Cartographers create both land maps and nautical charts, which show detailed hydrographic information that includes shorelines, predictions on tides, water depths, navigation obstructions, and navigational aids. Nautical charts created by cartographers are used to plot courses across open water and in trafficked areas. These charts have legal authority because they promote safe water navigation. Unlike a map, which shows reference information for predetermined routes like highways and roadways without information about conditions, nautical charts must contain detailed data on hidden navigation dangers like shipwrecks and rocks. 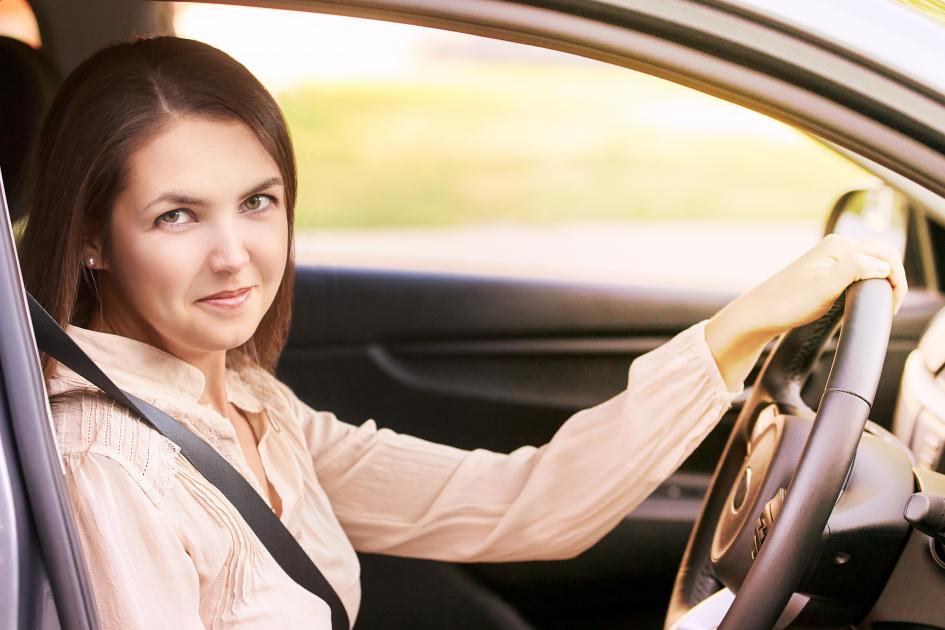 Rideshare vs. Delivery Driver: Which is the Better Income Option 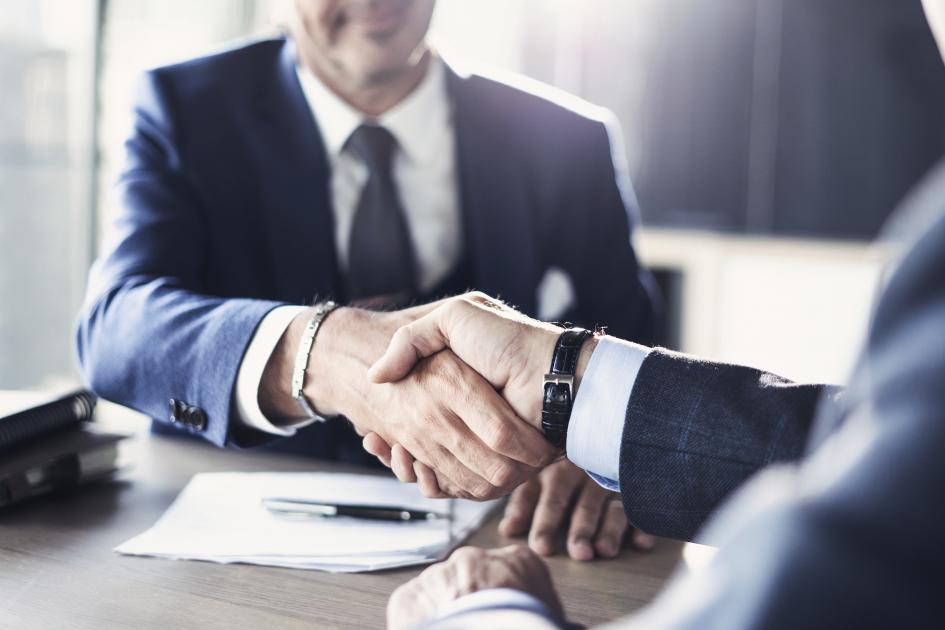 Make Sure You're Choosing the Right Franchise Opportunity 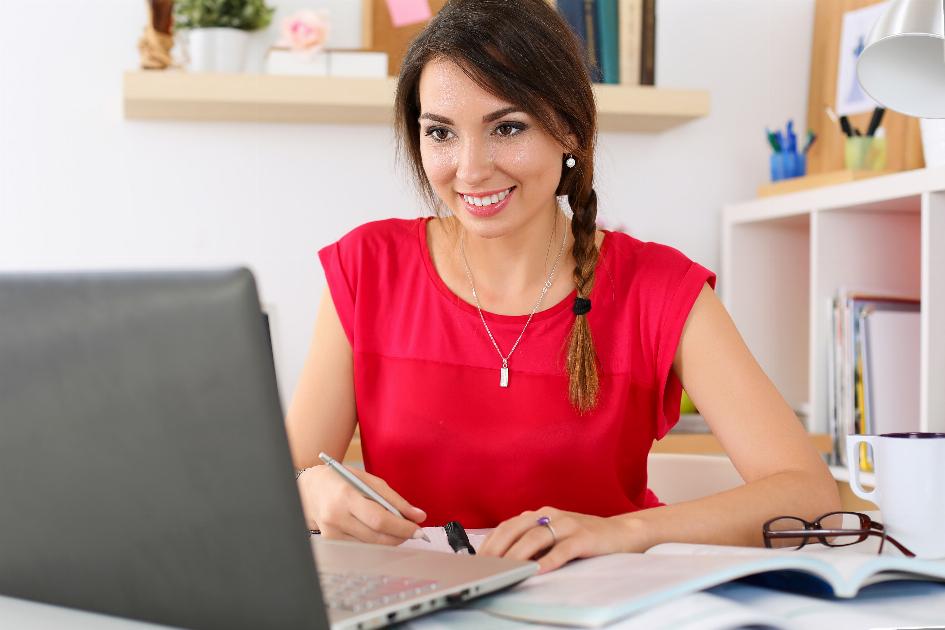 Can Free Online Courses Be as Good as Paid Ones? 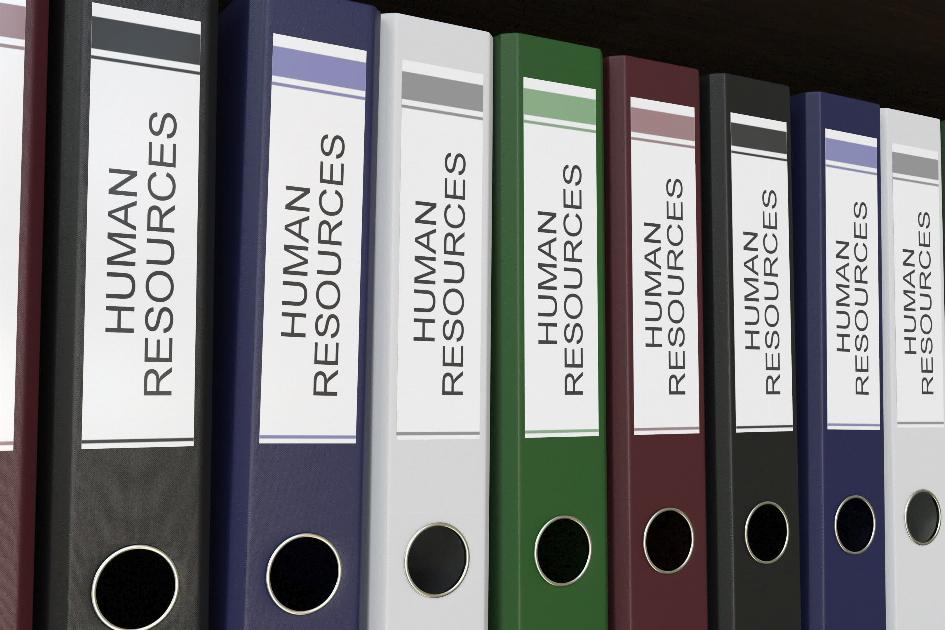 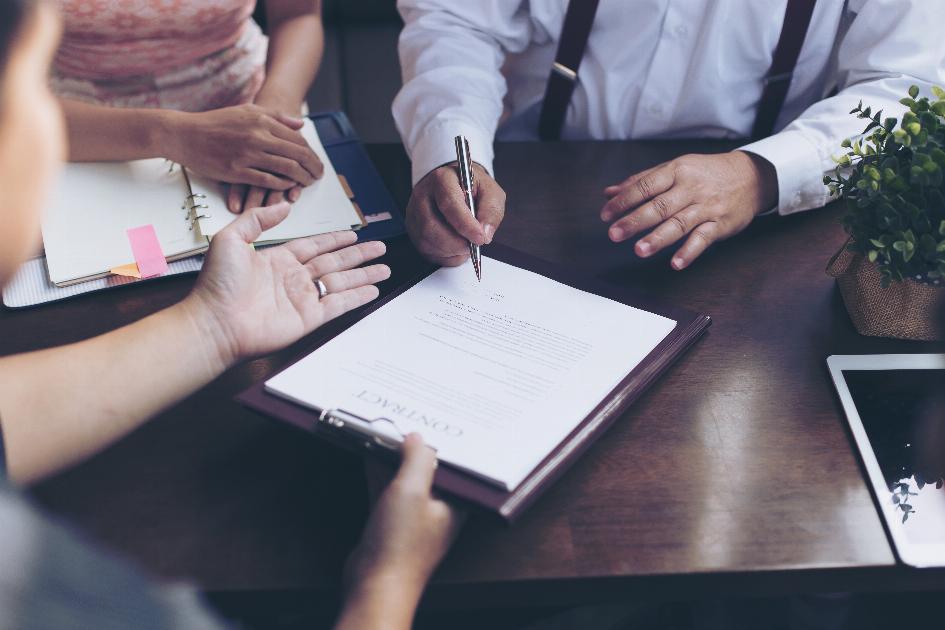 Becoming a Notary May Be the Right Career For You 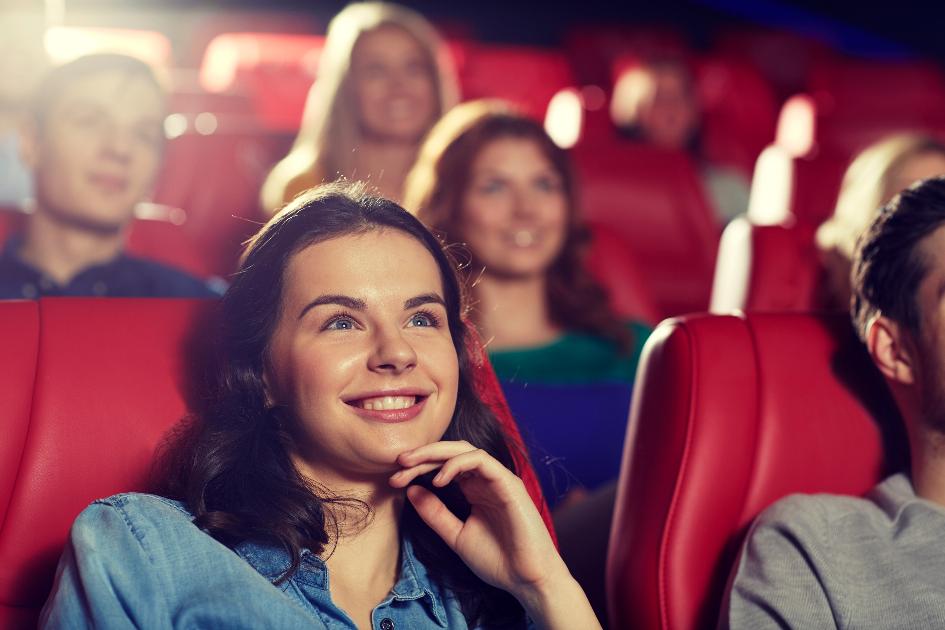 Next Article People Can't Get Enough of These Popular Film Franchises 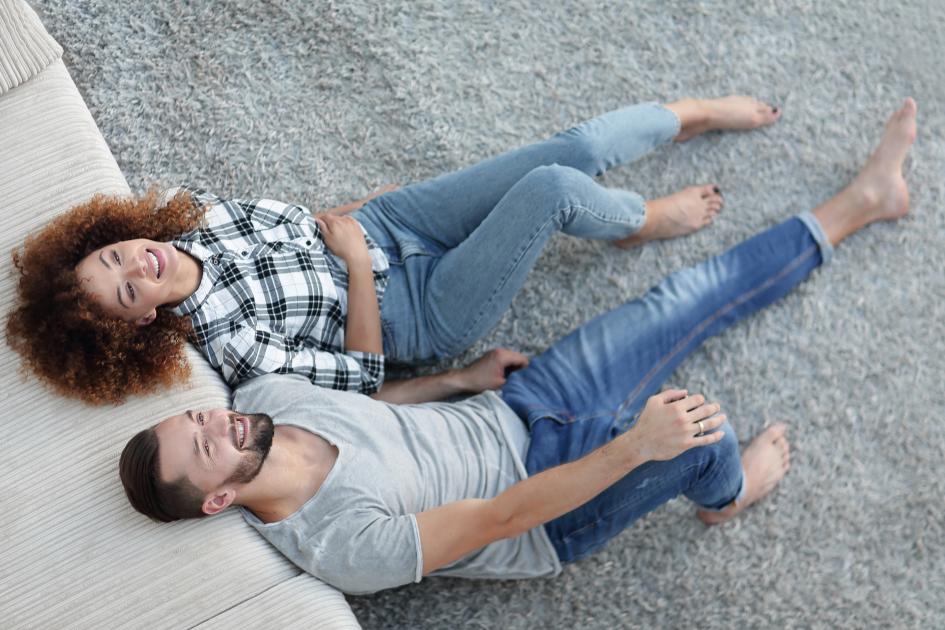 The Feeling of Plush Carpet Between the Toes Is Wonderful 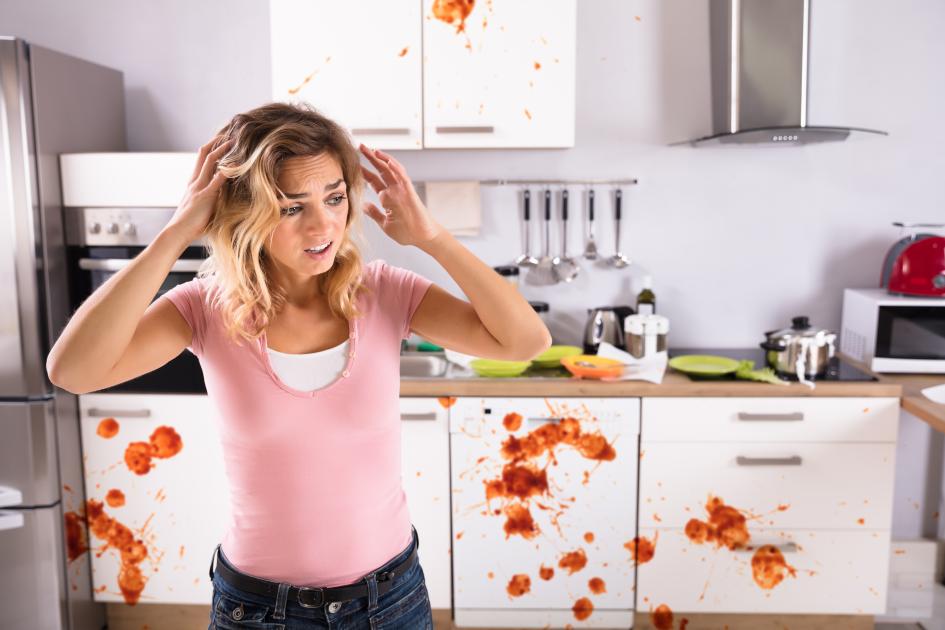 If You Don't Know About Kitchen Hacks, Then You're Wasting A Lot of Time 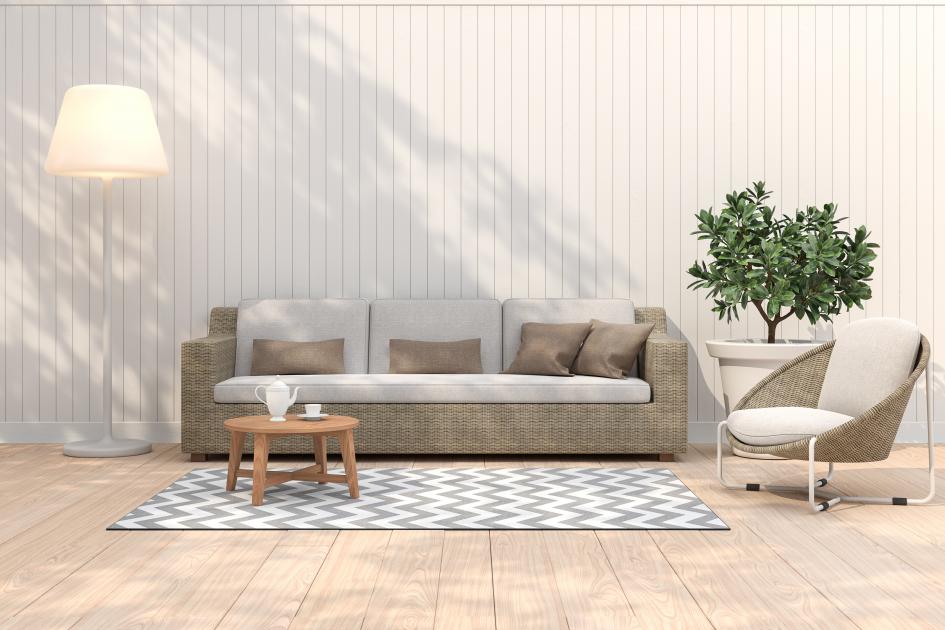 Area Rugs Can Alter The Look and Feel of Your Decor 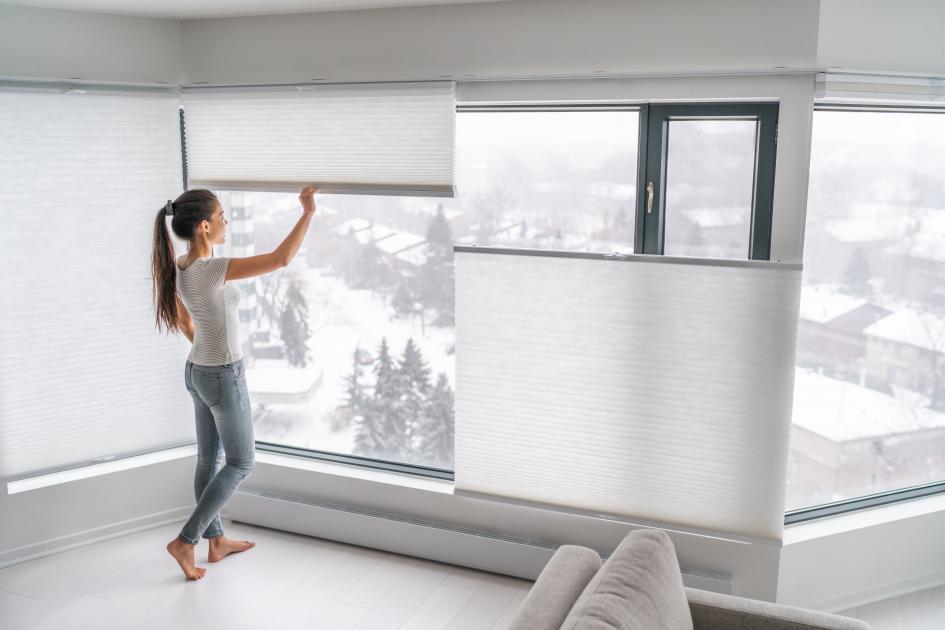 Window Shades Add a Touch of Class to Any Room 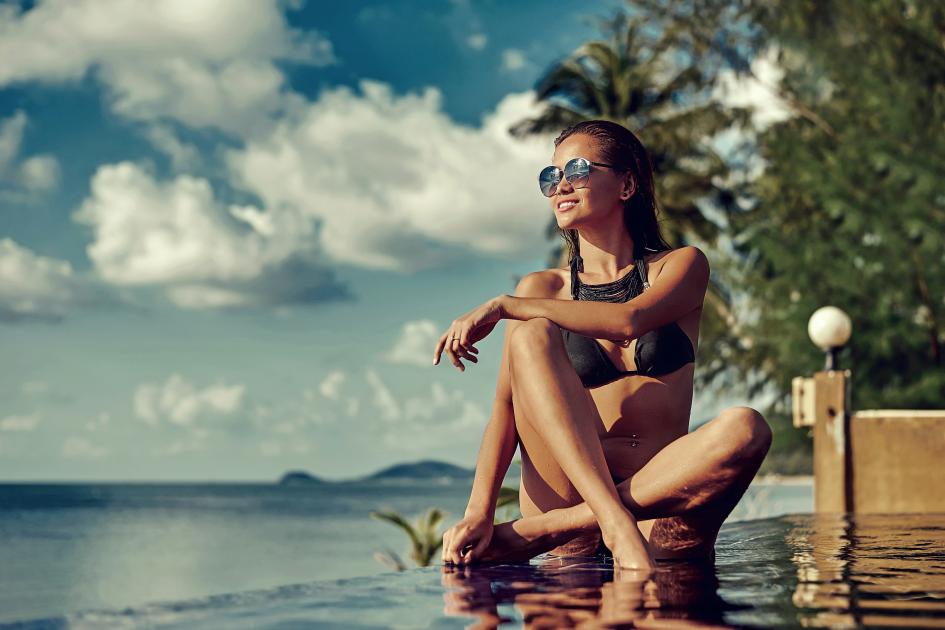 Plenty of Options Are Available When Choosing Some Women's Swimwear 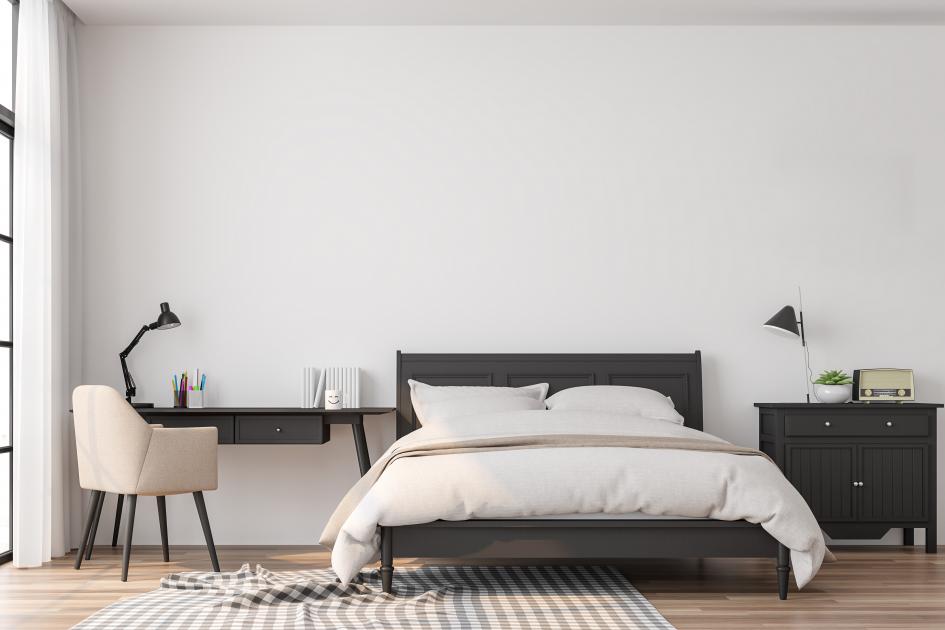 Solid Furniture Are the Building Blocks to a Great Bedroom 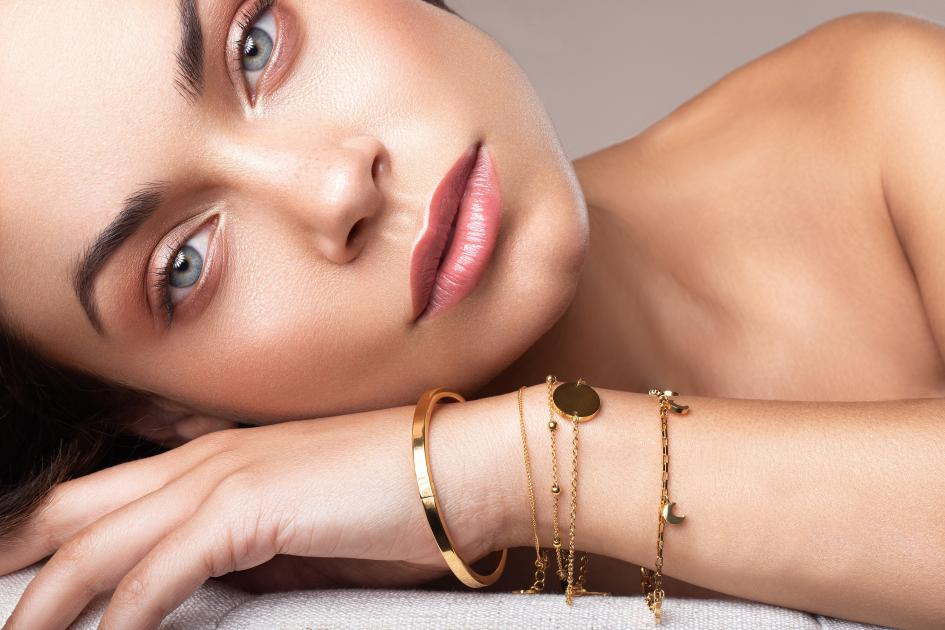 Beautiful Jewelry Doesn't Just Have To Be Worn Around the Face 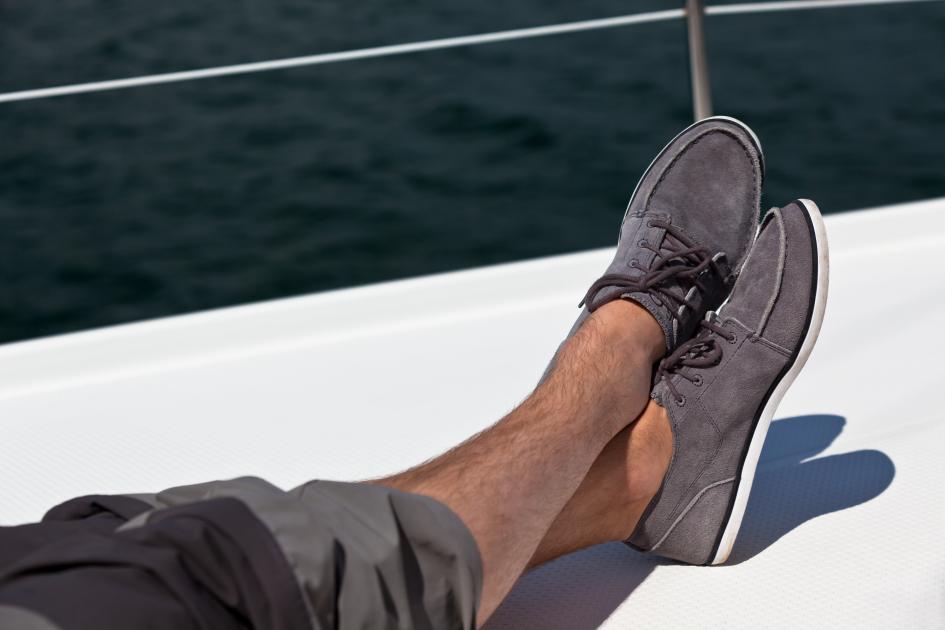 Boat Shoes Are Unique Among the Many Casual Shoes Out There 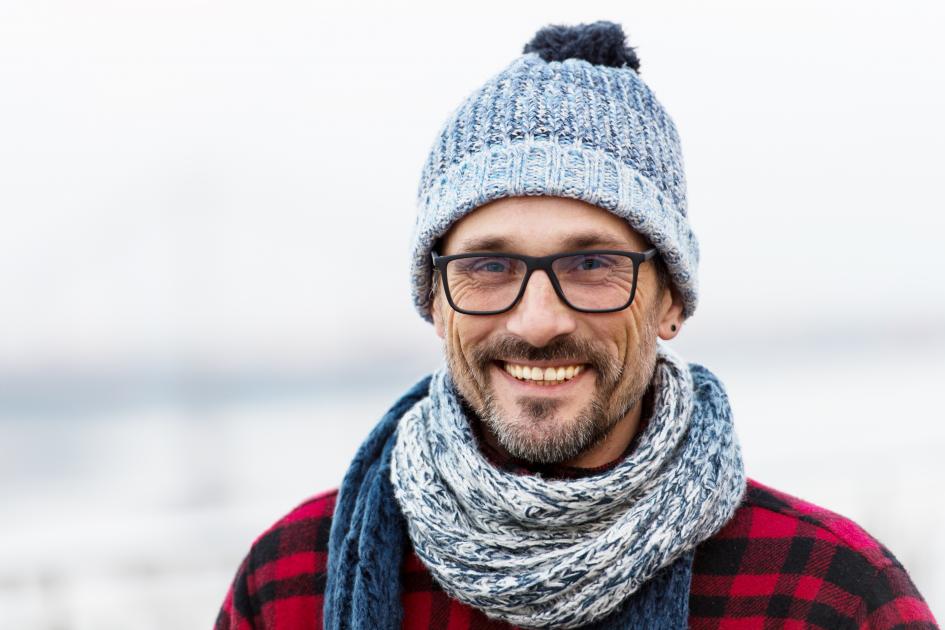 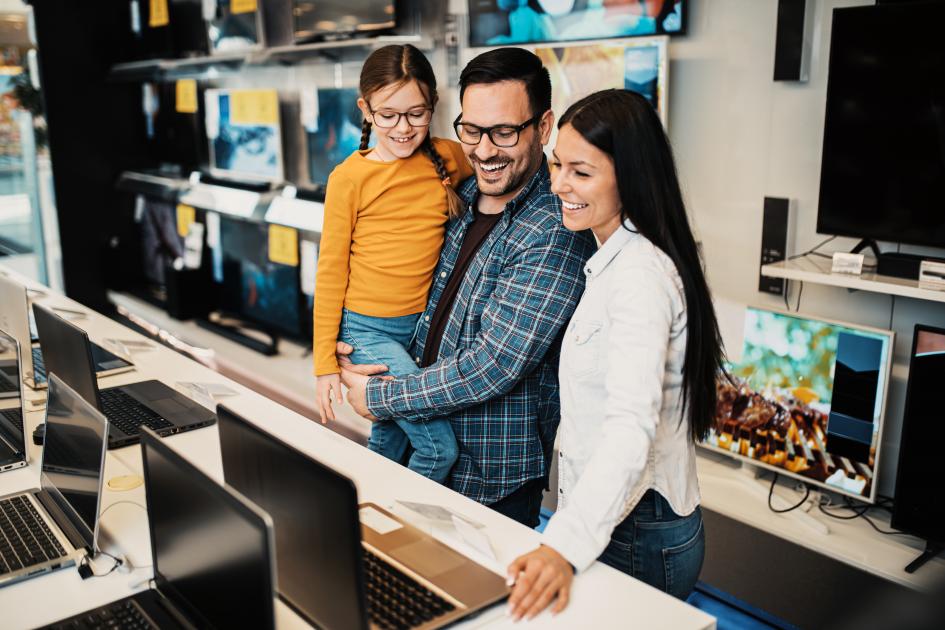